Posted by Not Riley on March 19, 2020
100 word challenge Once there was a black banana. He had a rock attached to his back permanently so he was very heavy. He was tested to be thrown off a cliff to see if he was going to splatter to his death. But one day he landed on a bird poopy building roof when being thrown off. And he came across a giraffe with baked bean babies.”what are you doing here?”. The banana asked.”We were tested off that cliff to the cliff too”. The giraffe said. All of a sudden, vultures flew down. They all went to the edge of the roof and jumped. The giraffe and baked bean babies were fine and survived but the black heavy banana didn’t go so well. He was very damaged…well enough for him to splatter to his death. 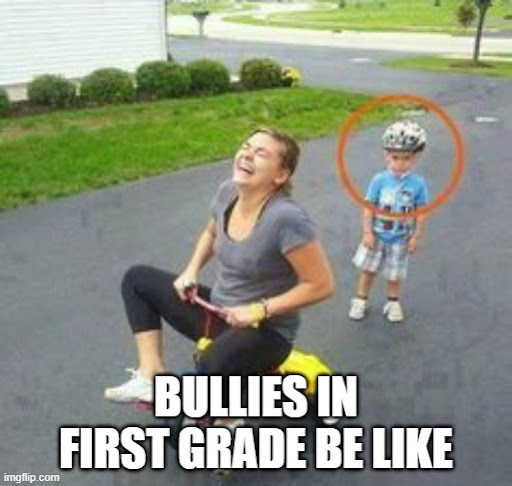